This article was written by the Denver Business Journal and was originally featured online. 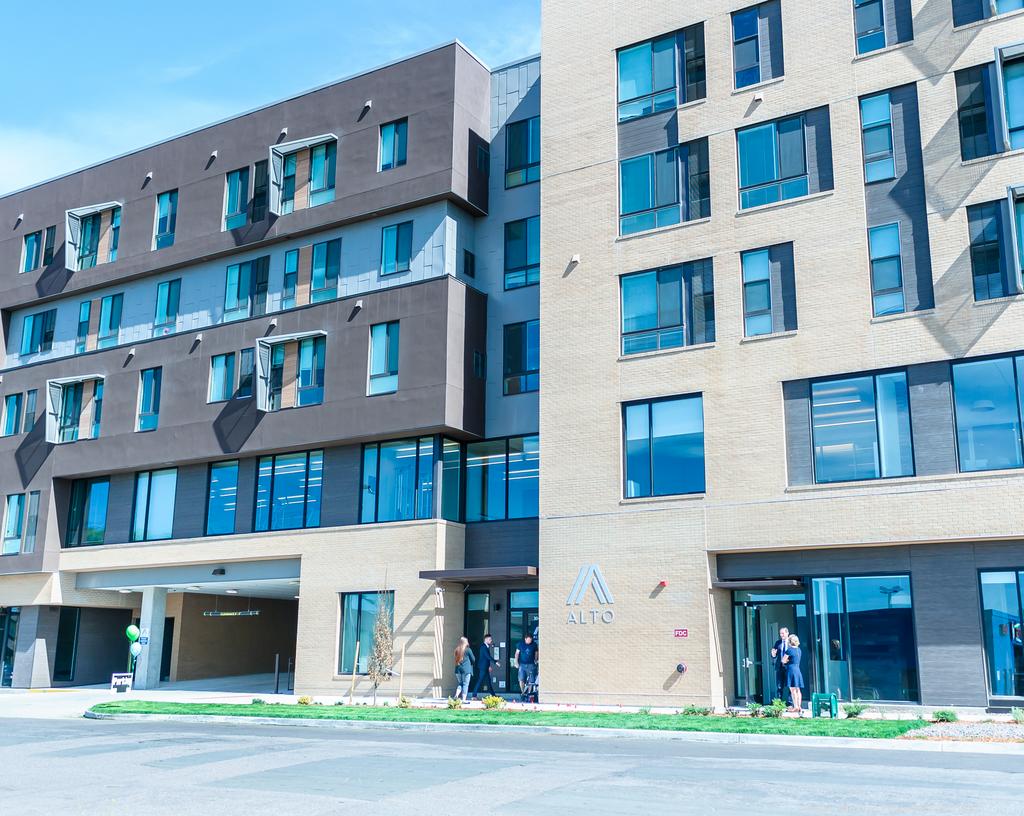 A $28 million, 70-unit apartment complex in south Westminster has opened its doors to residents.

Called Alto at Westminster, it was developed by Gorman and Co. and Unison Housing Partners (formerly Adams County Housing Authority).

The development will also be the office of the Life Center, a nonprofit community center that provides access to jobs, counseling and educational classes.

Unison Housing Partners collaborates with nonprofits as well as public and private entities to provide affordable housing in Adams County.

The project was financed through partnerships including, but not limited to, the U.S. Department of Housing and Urban Development, Colorado Housing and Finance Authority, Adams County and the City of Westminster.

Swinerton Builders was the general contractor and Shears Adkins Rockmore was the architect.